Over the last 20 years Gelderman Landscaping has progressed in operational efficiencies. But when it came to the accounting side of business, including job costing and monthly reporting, that’s where things fell short, President Nathan Helder says. There weren’t appropriate systems in place, and the time it was taking to handle day-to-day finances was taking him away from other important jobs. He says hiring a financial manager has completely transformed the business.

Since coming on board, the finance manager has cleaned up the balance sheet and made sure that financial reports for all divisions are in order. One of the biggest changes has been a profit-and-loss statement broken down by division and month, available in 15 days versus the 45 it used to take.

“From a management standpoint, that’s closing a huge gap,” says Helder. “Now, as the company moves forward, I can do projections much more easily and have the information I need at my fingertips.”

Another critical change has been the introduction of a purchase-order system. Helder says the system saved the company $50,000 in the first year because it was determined some suppliers were double billing. It’s also helped ensure the company doesn’t order unnecessary supplies. “Now with the purchase-order system in place, we’re only ordering exactly what we need.”

Trying to hire a financial professional on their own is a mistake that many business owners likely make, Helder says. He knew he didn’t have the right background to handle the interviewing process alone.

“I used my accountant to find our financial manager because I didn’t know the lingo,” says Helder. “He interviewed 15 people and though he led the discussion and asked most of the questions, I sat in the room for every interview.”

Finding someone who has some management training on top of accounting experience is a good fit for the Green Industry, Helder adds.

“I wouldn’t advise a straight accountant—someone who is basically a bean counter,” says Helder. “That person will nickel and dime every little thing, and running a landscape business does have some risk associated with it. Sometimes you have to go with your gut—you just need numbers to back it up.”

Before you start looking, make sure you know what you’re seeking, advises Helder.

“Put an organizational chart in place and figure out exactly what the position needs to cover,” he says. “If it turns out it’s a bookkeeper you need, that’s not the same thing as an accounting or financial manager. You could find yourself a bookkeeper out of college or even a local student.”

At first, Helder was taken back by the financial manager’s $75,000 salary. But he says she easily paid for herself in the first year.

“I started off wondering, ‘How can I afford that?’ but ended up thinking, ‘Why didn’t I do this sooner?’”

He also says it’s allowed him to get back to growing the business. “I didn’t want to have to stress over cash flow and cash receivables and making sure that everything was being managed,” Helder adds. “Now that I’ve hired someone to focus on those day-to-day functions, it’s allowed me to focus my attention on other important areas of business.”

This article first appeared in Landscape Management magazine’s August 16, 2012 issue.  It was written by Casey Payton. 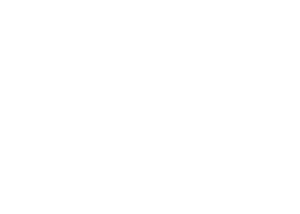 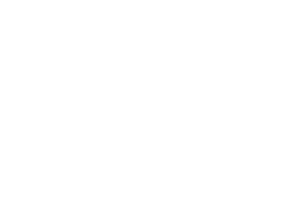 Get  industry news and advice from the experts at Southbrook Consulting 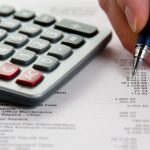